China is the birthplace of tea. In ancient China, everyone drank it – from emperors to ministers; from intellectuals to vendors; from businessmen to common people. It has become a natural part of everyday life. As the old adage goes: ‘Firewood, rice, oil, salt, soy, vinegar and tea begin a day.’

The Legend of Chinese Tea

Legend says that Shen Nong was the first person to discover tea. Shen Nong was born at a time when the human race no longer had enough food. He had a transparent abdomen, and one could clearly see all of his internal organs. When he grew up, he taught the ancient Chinese the practices of agriculture and farming. Although people were then able to feed themselves better, they often got sick or died because they ate things indiscriminately. To help save lives, Shen Nong decided to taste hundreds of herbs: he put the tasty herbs in his left-hand bag – these were for people to eat – and the ones that weren’t tasty he put in his right-hand bag to be used for medicine.

One day, he tried a small, fresh leaf. Because his abdomen was transparent, people could see the leaf cleaning his every organ; afterwards, his insides were refreshed and clean. He named this leaf ‘cha’, which means ‘check’ in English. He continued to taste different herbs, using ‘cha’ to detoxify himself whenever he ate something poisonous. However, he died after tasting ‘heartbreak grass’ because it was too toxic and there was no time to eat a tealeaf. Thus, he sacrificed himself to save humanity, and came to be called the ‘Emperor of the Five Grains’. Because of Shen Nong, tea was widely known as ‘medicine’ for a long time.

In real history, the tea industry has developed gradually over time.

If you ever have the chance to go to a Chinese tea market, you will find so many different teas for you to taste. You may get confused about how best to work your way through them all to discover the ones you really like. In China, tea is categorised totally differently to Western tea culture. For example, in the West, teas are often described according to the colour of the leaves; however, in China, the category name refers to the colour of the brew. So, black tea in Chinese culture is called ‘Hong Cha’, meaning ‘red tea’. Confusingly, the term ‘black tea’ is also used to describe tea served without milk in some Western cultures.

The types of Chinese tea are:

To know more about the differences among these teas, please read this article we wrote. 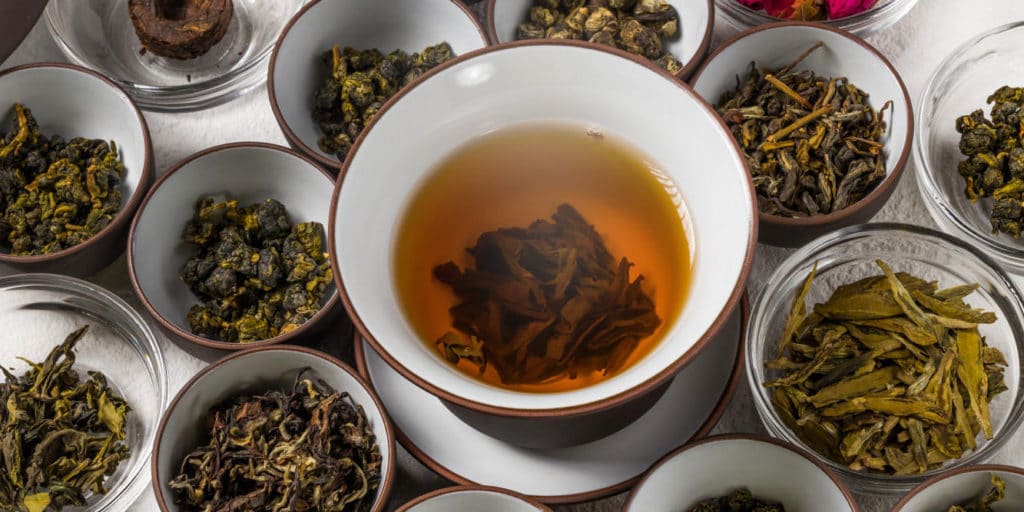 What Kind of Tea do Chinese Drink? 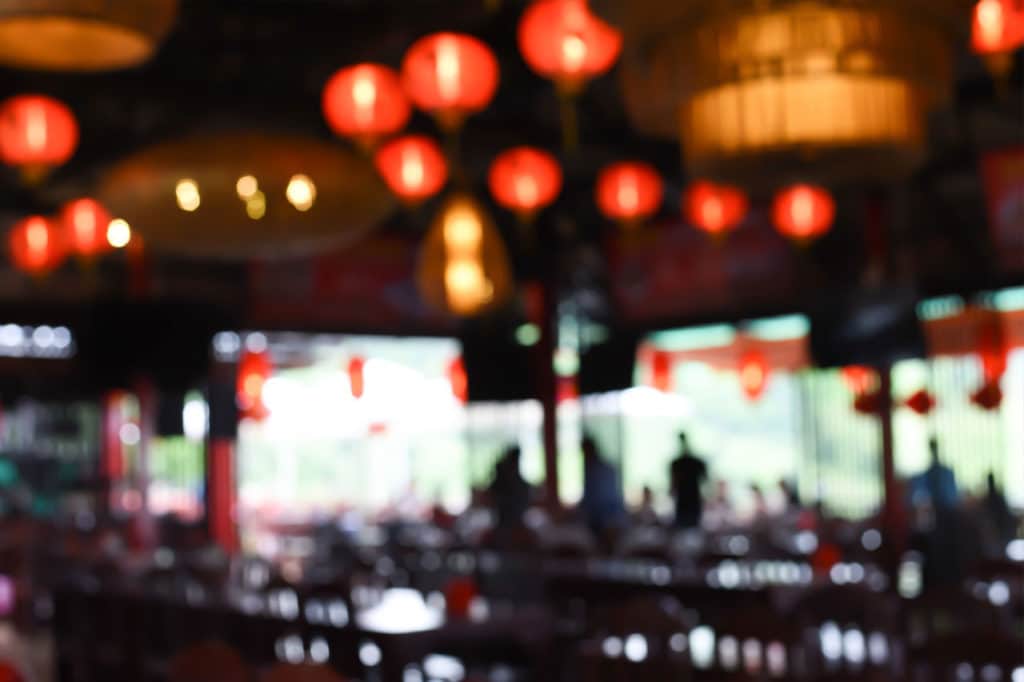 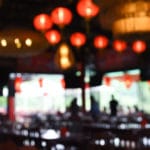 What Tea do They Use in Chinese Restaurants? 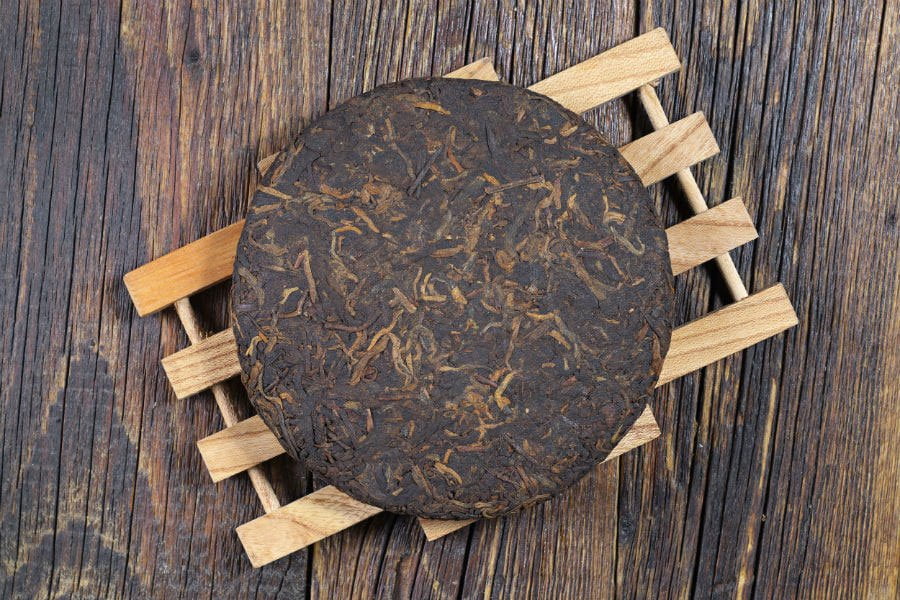 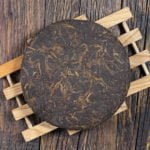 What is a Chinese Tea Cake? 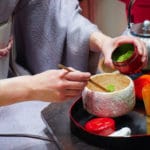 ATTENTION !
Due to COVID-19, all deliveries may be delayed by AusPost. For more info please click here. Dismiss