What Kind of Tea do Chinese Drink?

China is the hub of popular varieties of healthy teas that are spread all across the world. China has plenty of lands available for cultivation coupled with just the perfect climate to boost the growth of tea.

Here are 5 most sought-after types of teas that the Chinese simply love to sip on!

The most natural and the most common of all Chinese teas is Chinese green tea. It is popular not just in China but also all over the world. Green tea comes with a myriad of health benefits including combating diabetes, heart issues, and obesity.

It is undergoing a simple procedure wherein it is picked from the fields and directly fried. The process of frying the tea leaves locks in its nutrients and health properties which, if left unchecked, may go on to alter its composition until consumption.

Majorly produced in the Yunnan province, Pu-erh tea is quite a solid variety of tea with a host of health benefits to its credit. It is oxidized and fermented after drying and rolling the tea leaves.

Pu-erh tea is commonly sold in the form of tea cakes or buns pressed in a certain fashion instead of loose tea leaves like any other variety. Although Pu-erh tea resembles black tea in many ways, it is still pretty different in terms of flavor, aroma, and texture.

This tea, commonly known as ‘Red Tea’ in China, derives its name since it is quite a reddish-black in color due to overoxidation. It is dried, oxidized, and roasted with its process being much more intense than any other type of tea be it green, white, or oolong tea.

With a high caffeine content, Chinese black tea is the strongest of all varieties. Other teas usually lose all flavor and aroma within a year except black tea. This explains why it is quite a in demand all over the globe, especially in European countries.

The texture of this tea lies somewhere between the green and black tea types. The process leaves it semi-fermented or semi-oxidized. This tea follows a distinctly unique procedure.

It is first fried, rolled and then roasted which also gives its leaves a green color in the middle with a hint of red towards the edges.

Oolong tea carries a distinct, mild musky flavor that the Chinese seem to love, although drinking too much of it is not recommended.

The white color of the tea comes from the unopened buds of the tea plant. It is quite healthy since it retains its anti-oxidative properties even after undergoing a synthetic procedure.

The process it undergoes is pretty similar to that of the green tea. The Chinese favor white tea a lot. In fact, the ancient Chinese considered it a delicacy accessible only to the Emperor and his special people.

Apart from the above mentioned popular 4 types, the Chinese indulge in plenty of different varieties of tea like yellow tea, jasmine tea, chrysanthemum, and flower tea.

In addition to that, these teas are pretty healthy in nature. Which is why the Chinese often savor hot tea along with their meals.

Previous Reading
What Tea do They Use in Chinese Restaurants?
Next Reading
Beginner’s Guide to Tea Fermentation 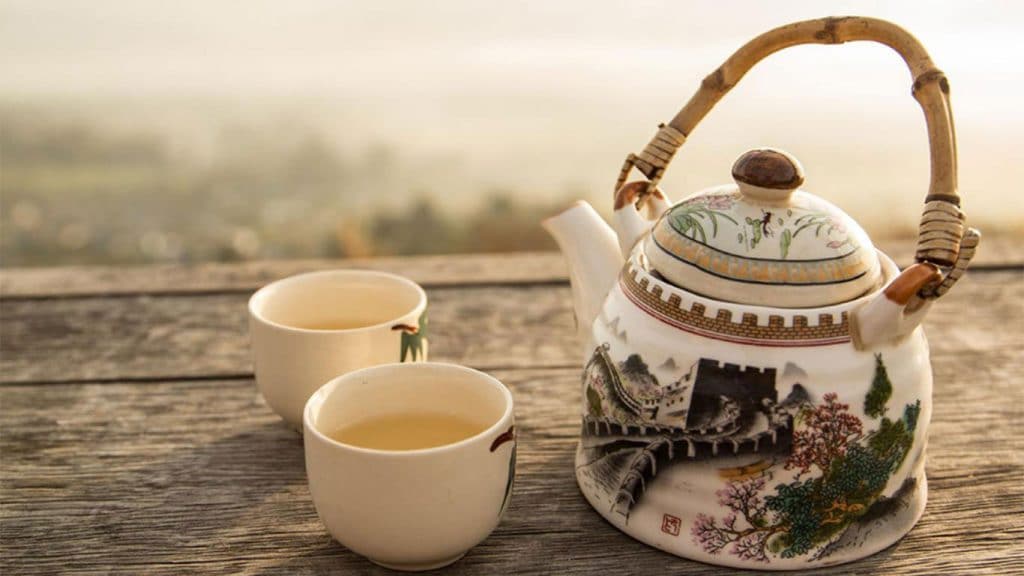 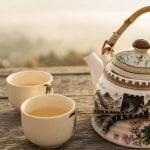 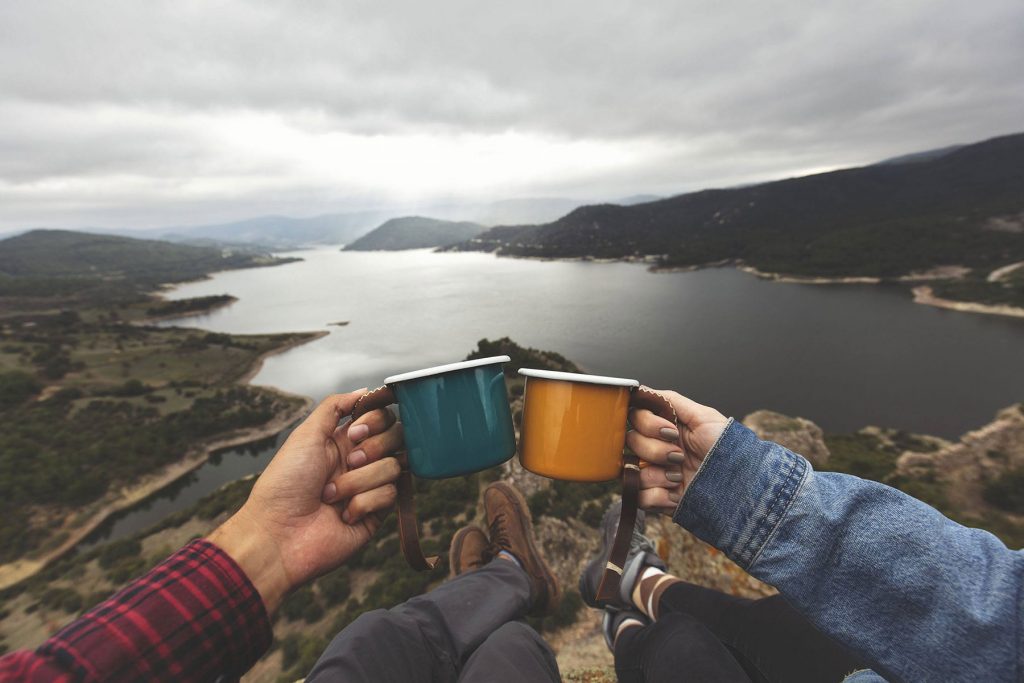 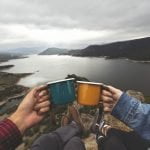 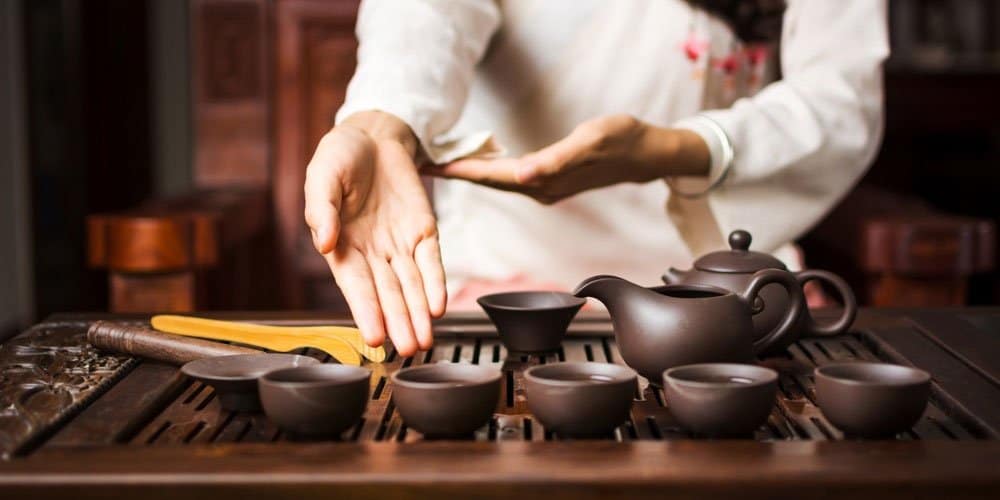 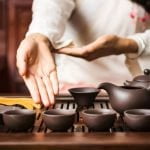 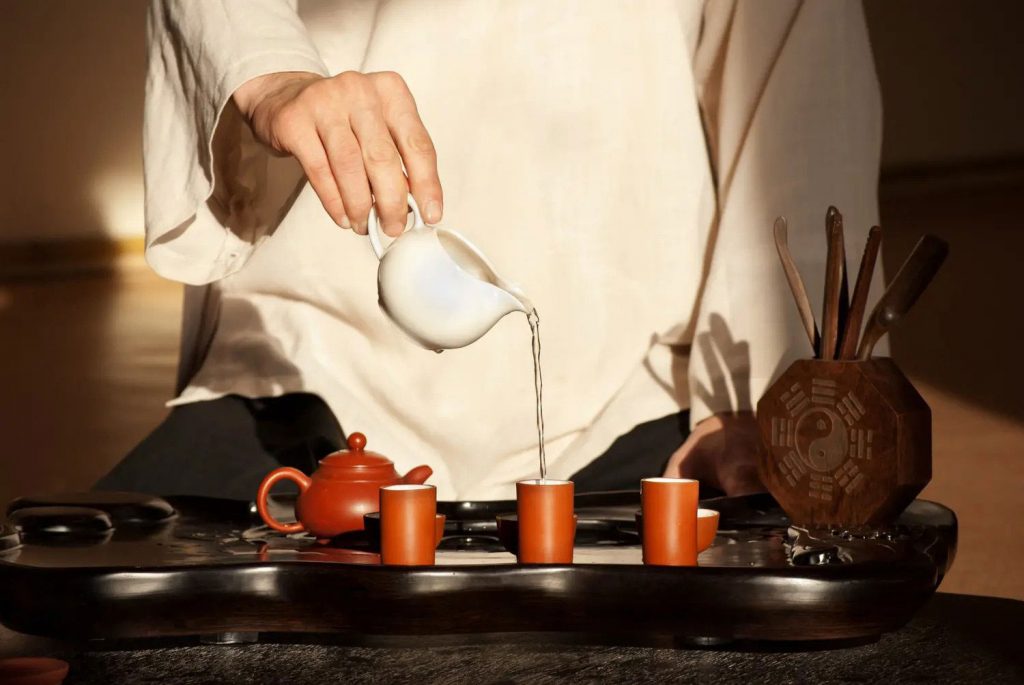 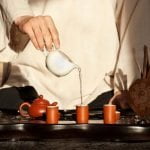 One Reply to “What Kind of Tea do Chinese Drink?”